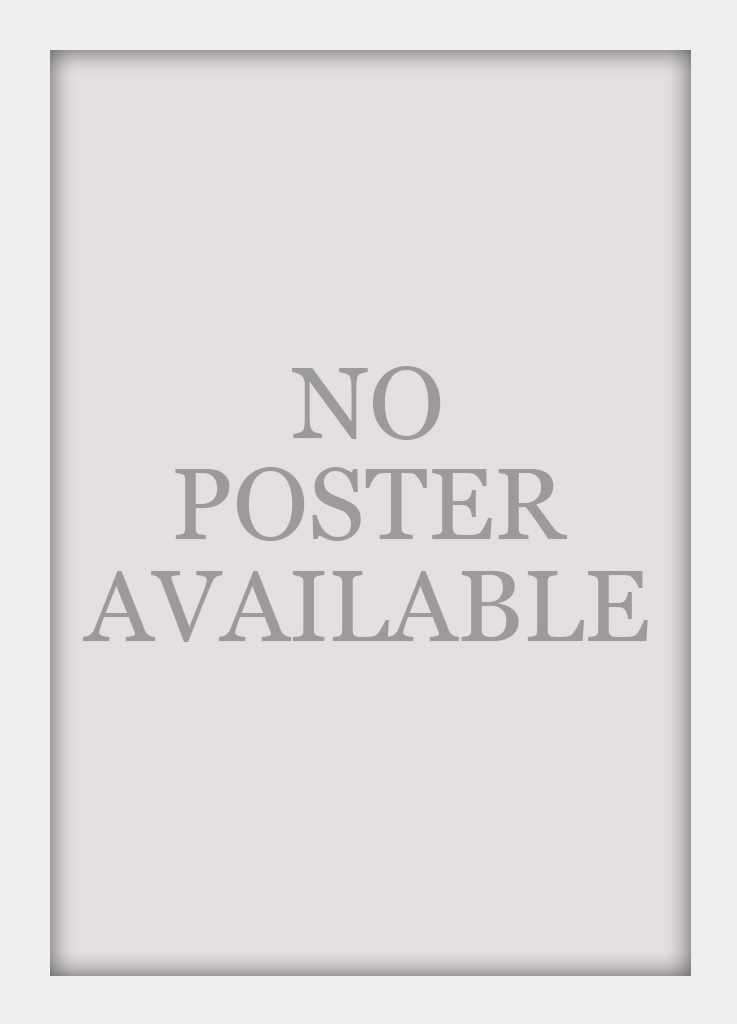 Past. Present. Future. Prosperity is a film that immerses the viewer in an Appalachian community using elements of documentary and experimental film. Located in the mountains of Appalachia, Bluefield, West Virginia saw unprecedented growth during the coal boom of the early 20th Century. A dwindling population and limited economic development has left the city at a crossroads with the decline of coal in the region.

No images were imported for this movie.

This site uses Akismet to reduce spam. Learn how your comment data is processed.

Get Your Tickets
NOW